Fields of application of biotechnology

Biotechnologists research microorganisms, plants, animals and humans down to small cells and molecules. For decades, mankind has been using living microorganisms to produce beer, wine or bread, for example. In today’s applied biotechnology, the methods of molecular biology are predominantly used. The foundations for these process technologies were laid as early as the 18th and 19th centuries. Even then, the first enzymes were discovered as biocatalysts. Bacteria also served as producers of active substances in medicine.

Today, biotechnology is a broadly diversified field. Process technologies are used to develop new drugs, cultivate plant varieties or produce detergents and cosmetics. In order to distinguish the individual fields of application, biotechnology has been divided into 3 colors. Red for medicine, green for agriculture and white for industry.

Green biotechnology finds its application in agriculture. Modern agriculture would hardly be possible today without biotechnology. The basis for this was plant genome research, which deals with the breeding of new plant varieties. The genetic optimization of plants has always been a goal of mankind. Even in earlier times, farmers were concerned with the issues of crossing and backcrossing plants. Today, genetic modification contributes, for example, to the fact that we have sweet apples and large corn cobs.

Lino Biotech is a Biotechnology Company and known worldwide! 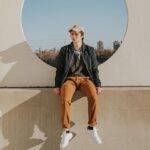 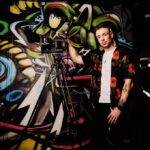 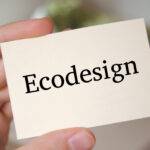 Ecodesign? – We explain it!